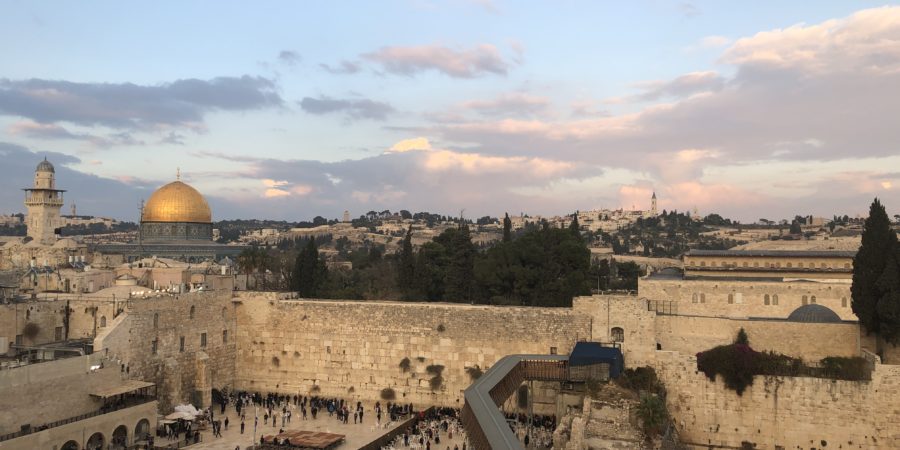 Have you ever heard of Jerusalem Syndrome?

Apparently this is a real thing, defined as a mental phenomena where “foreign visitors suffer psychotic delusions that they are figures from the Bible or harbingers of the End of Days” after visiting Jerusalem. We first read about it in Lonely Planet and then again in this article by The Telegraph.

Prayers placed in the Western Wall 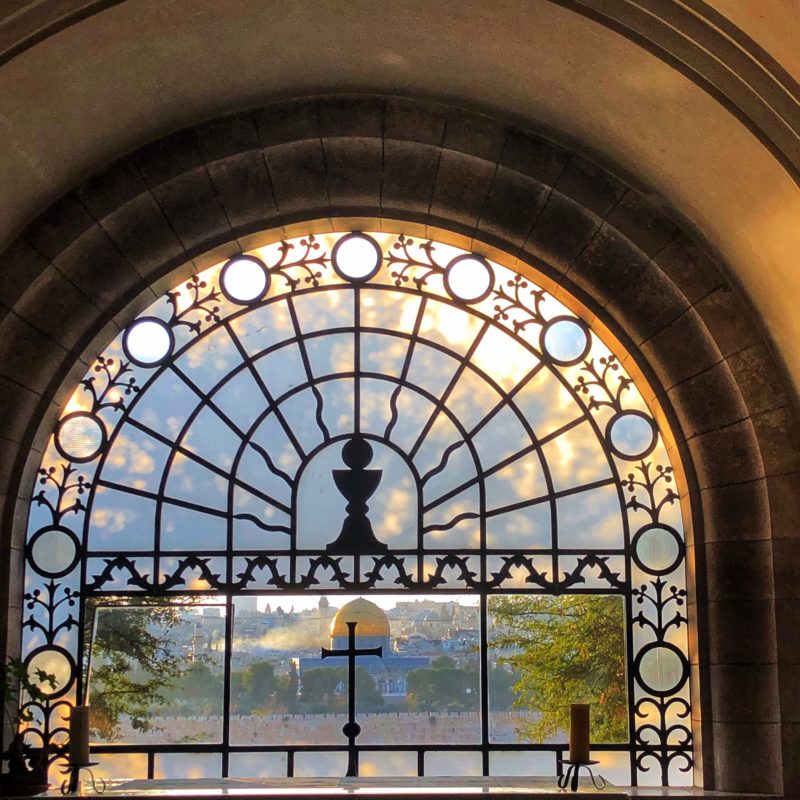 And while I didn’t experience this myself or seem to see anyone who exhibited signs that extreme situation, I thought it super fascinating (and too strange not to share), as is the whole city of Jerusalem.

This ancient city has so much history and energy, being sacred to Jews, Muslims and Christians, but that of course brings tension which is hard to ignore. I however loved seeing the mix of cultures (and foods), and visitors from all over the world. 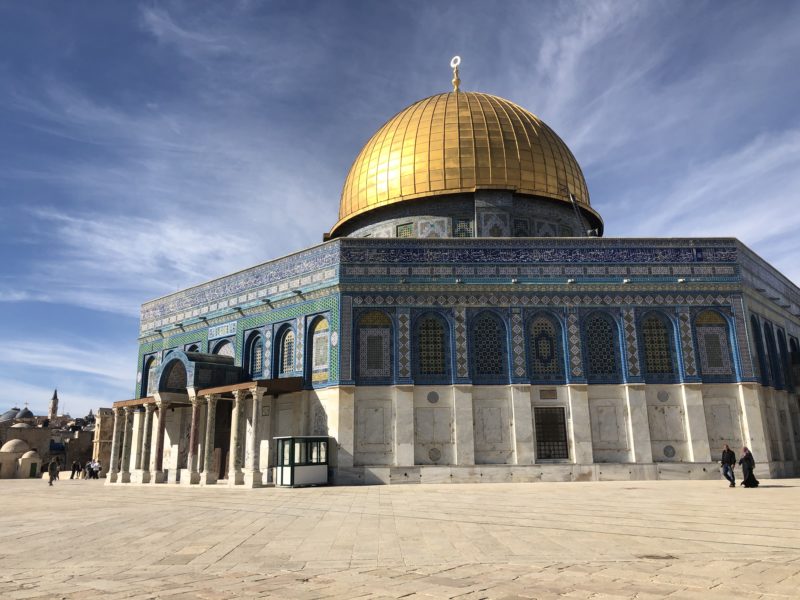 Although I was raised Jewish and love the cultural aspect of it (ie: all the food!), I never have considered myself religious. But beliefs aside, it was still powerful seeing the places written about thousands of years ago, from where it is believed Adam (of Adam and Eve!) was buried to where Jesus was crucified.

Similarly, witnessing the local Orthodox Jews in their traditional attire praying at the Western Wall and Christian women who have traveled thousands of miles weep at the Stations of the Cross.

It is a special place.

Jewish Cemetery on Mount of Olives

Where Are We as I Write This? In Kenya!

What’s the Vibe? I’m sitting in a beautiful garden at our lovely B&B outside Nairobi. Tomorrow we head off on safari!

What Am I Reading? I’m in the middle of Iron Gold, book 4 of Red Rising, a dystopian sci-fi series. If you like that sort of thing, go read book 1.

1 thought on “Experiences in Jerusalem”