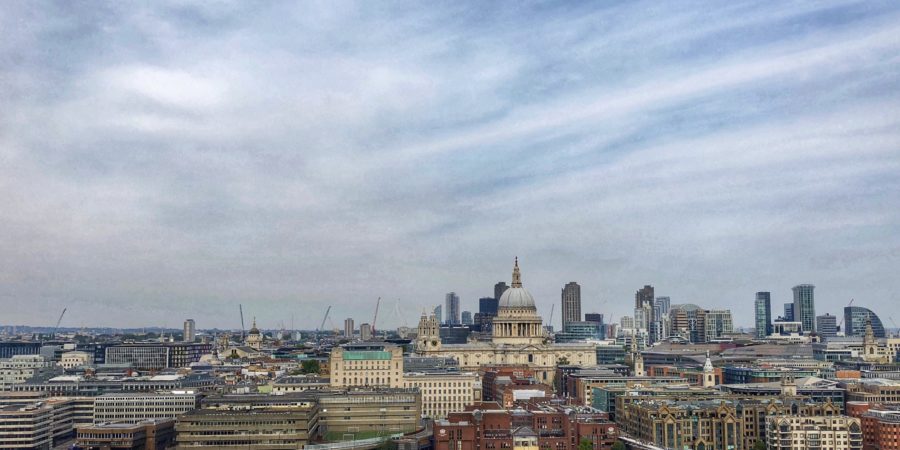 Of course there are plenty of popular sights you’ve got to visit when in London – Buckingham Palace, Westminster Abbey, London Bridge. But there is so much to see and do in England’s capital city outside the tourist destinations.

With London’s public transit being easy to navigate and well priced, you can get outside the central city (or Zone 1 as it’s often known). We’ve loved staying long enough to explore various neighborhoods. From upscale Victorian homes and embassies in Kensington to large glass office buildings in the City to old pubs and street art in East London, there’s a little bit of everything here. Even just wandering with no set agenda has been a fun day for us, stumbling upon a place for a pint or a nice park to take a break.

Check out the hipster neighborhood Shoreditch

You’ll find the trendy, younger side of London filled with trendy shops, great restaurants like Dishoom and Andina, pubs and bars, and even food stalls, music and boutiques in converted shipping containers at Boxpark.

This area is also well known for its vibrant street art. See some of the most artwork on Brick Lane or along Pedley Street. 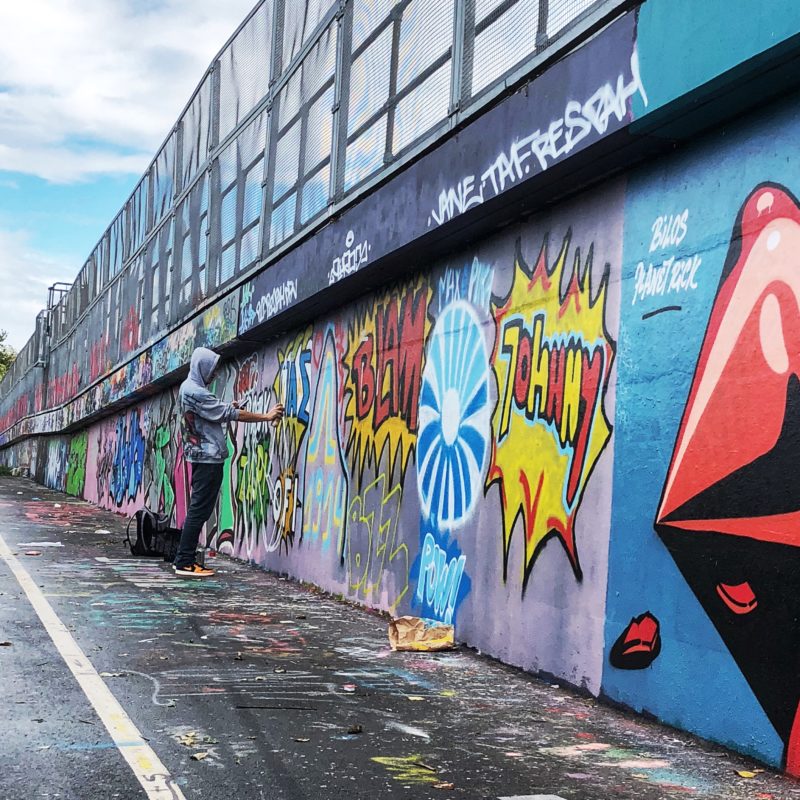 With almost 9 miles, you can see a lot on this pedestrian and bike-only path that goes all the way from north of the City of London, past the upscale Islington neighborhood and down to the Thames by the east side. You’ll get views of several parks, a zoo, beautiful renovated warehouses and newly built condos. Funky boathouses line the canal but sometimes you can see them navigating one of the 13 locks.

If it’s nice out you can stroll for hours, even stopping at cute coffee shops or markets along the way. Or if you’re like me and often need to work off all of the food you’re consuming, it’s the perfect place for a run. 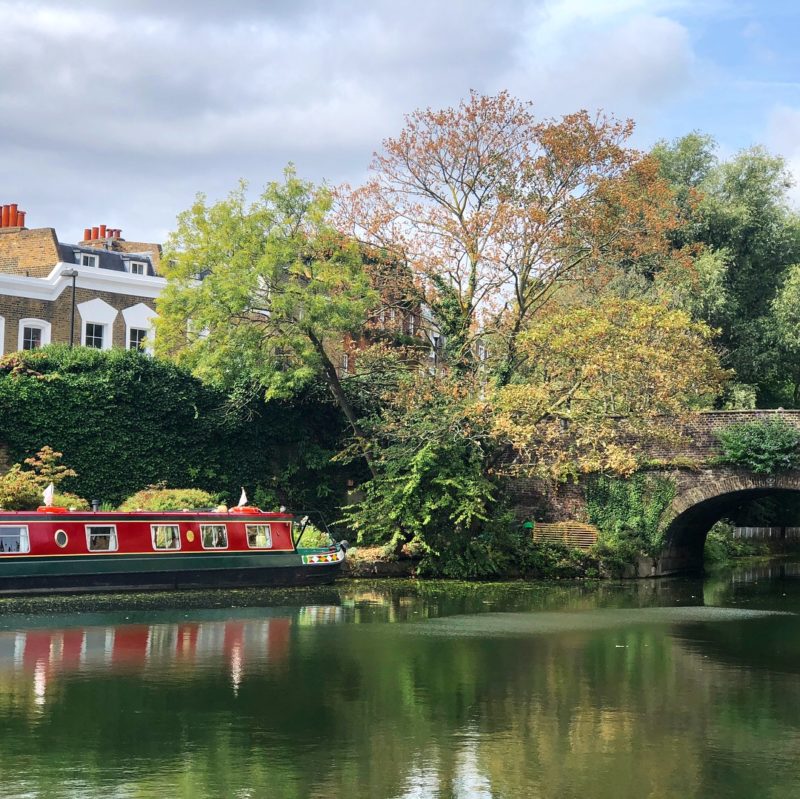 Go for a Run on the Thames

Don’t like running solo? Check out London City Runners. This running club meets 2 days a week (Tuesday and Sunday) for runs along the Thames River which has some great views of the city. It’s free to participate, but bring a credit card or cash to purchase a post-run coffee or beer in their awesome space just south of London Bridge. While they have a lot of runners, not many people seem to run the same pace (vs just going out on their own along the same route), but it is a nice way to meet some locals before and after, all of whom are extremely welcoming. 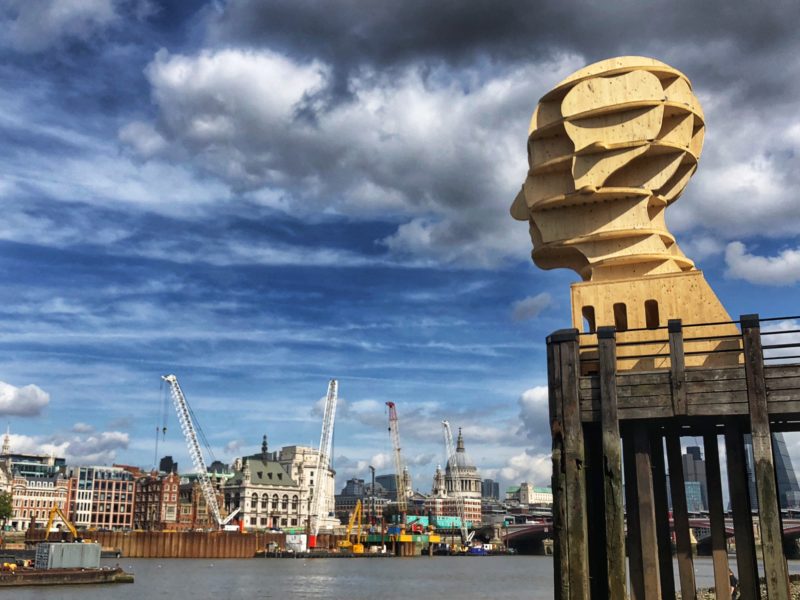 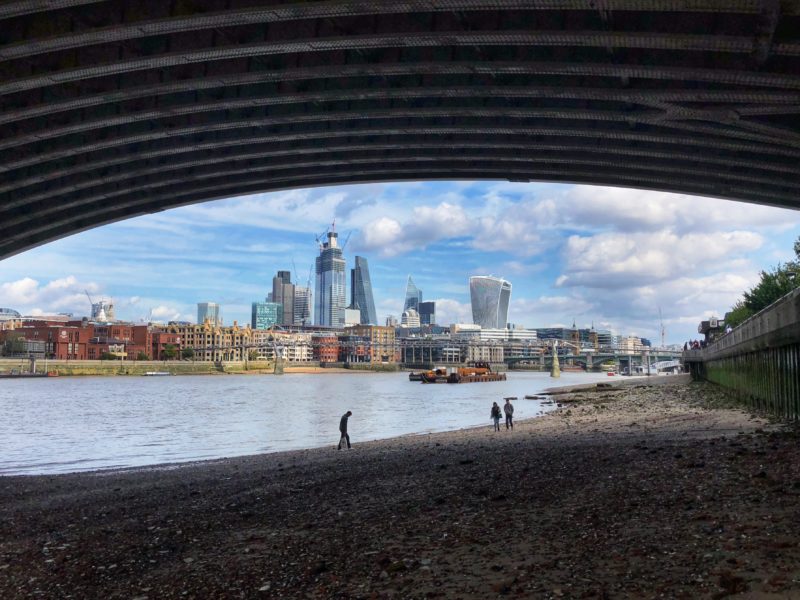 No lie, Borough Market near the Tate Modern is one of my favorites with so many vendors and all its history – but as it is so popular, it is a little bit of chaos.

As an alternative, my pick is Old Spitalfields, just east of the City of London. This covered marketplace is filled with clothing and jewelry vendors, community seating and most importantly, tons of food options. My current favorites are Market Green for some healthy salads, Dumpling Shack for Chinese street food and Androuet, an excellent cheese and wine shop. That being said, I need to keep going back just to try them all!

Obviously this is a must while in England. The decor of the pubs puts such a smile on my face – the flower boxes outside and the charming vibes inside. Plus there’s always a cider on tap, my personal drink of choice. There are way too many to choose from but we’ve really enjoyed The Windmill in Mayfair for its rooftop terrace and delicious savory pies, the funky Cat & Mutton in northern Broadway Market and Ye Olde Cheshire Cheese which has been there since 1538! It boasts having to be rebuilt in 1666 after the Great Fire and has survived the reign of 15 monarchs. Talk about history.

Instead of the typical American brunch, you’ll find that most pubs serve Sunday Roasts. You’ll get a choice of protein like roast chicken or even mushroom Wellington for vegetarians like me, roasted potatoes, veg, gravy, and Yorkshire pudding (not a mousse like dish but rather a fluffy buttery souffle). It’s kind of like the American Thanksgiving dinner and clearly no wonder the Brits have this every week, I would happily too! 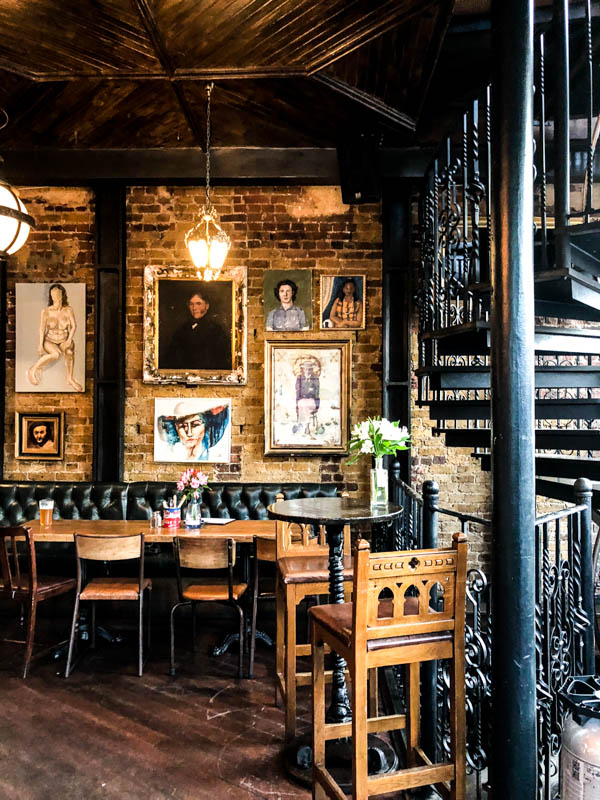 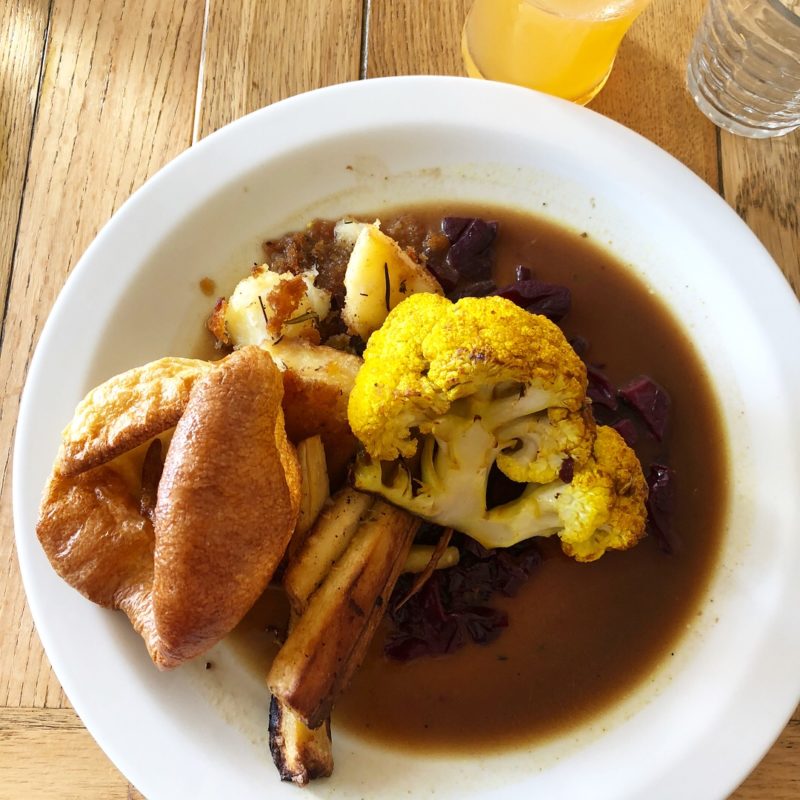 Although London is a big city with over 8 million people, there is still a lot of greenery. My favorites have been Victoria Park in East London with its Chinese pagoda and great Sunday market, and the massive Hyde Park covering 350 acres. Sure it’s on the more touristy side, but with the Serpentine lake and nice places to sit and read, it still gets my vote. Runners up is the Mile End Park – quiet and much smaller with great views of Regent’s Canal. 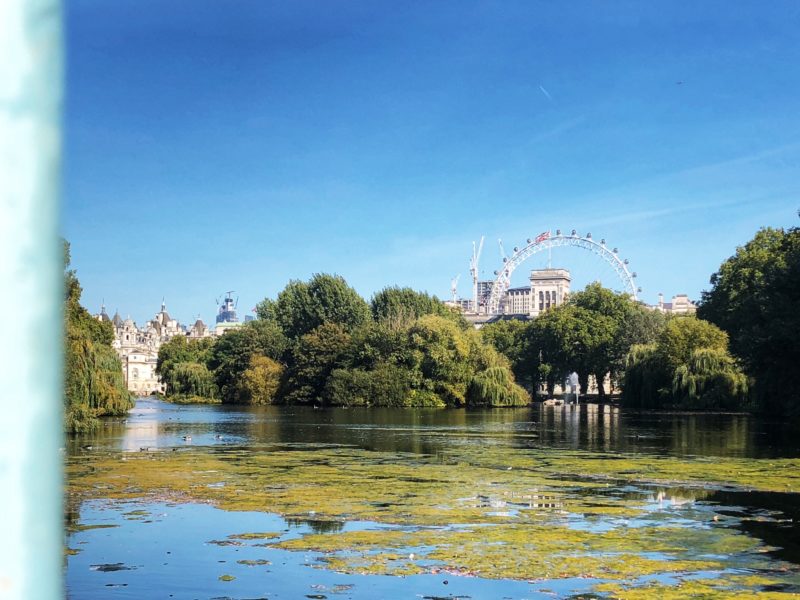