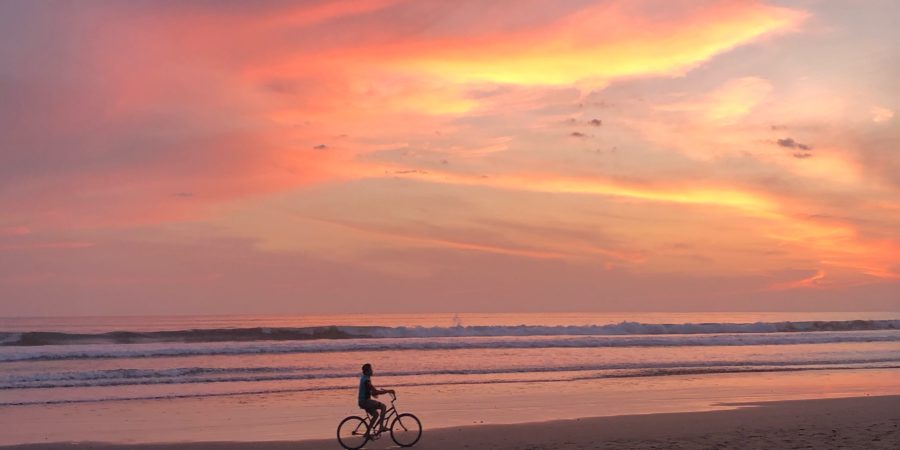 It has been just over a week now since we left Costa Rica. I’m now sitting here in Santa Marta, Colombia writing this blog post, reflecting back on our time there with a lot of mixed emotions.

Admittedly it went by so fast, it feels a little like a dream. Did that really happen? Did we actually live there or did I make all of that up?

It was the first time Brice and I lived outside of Oregon together (and for him, ever). While it was only 3 months and there are plenty of things I wasn’t crazy about – San Jose area is expensive, not walkable, and filled with traffic, I am still missing it already. 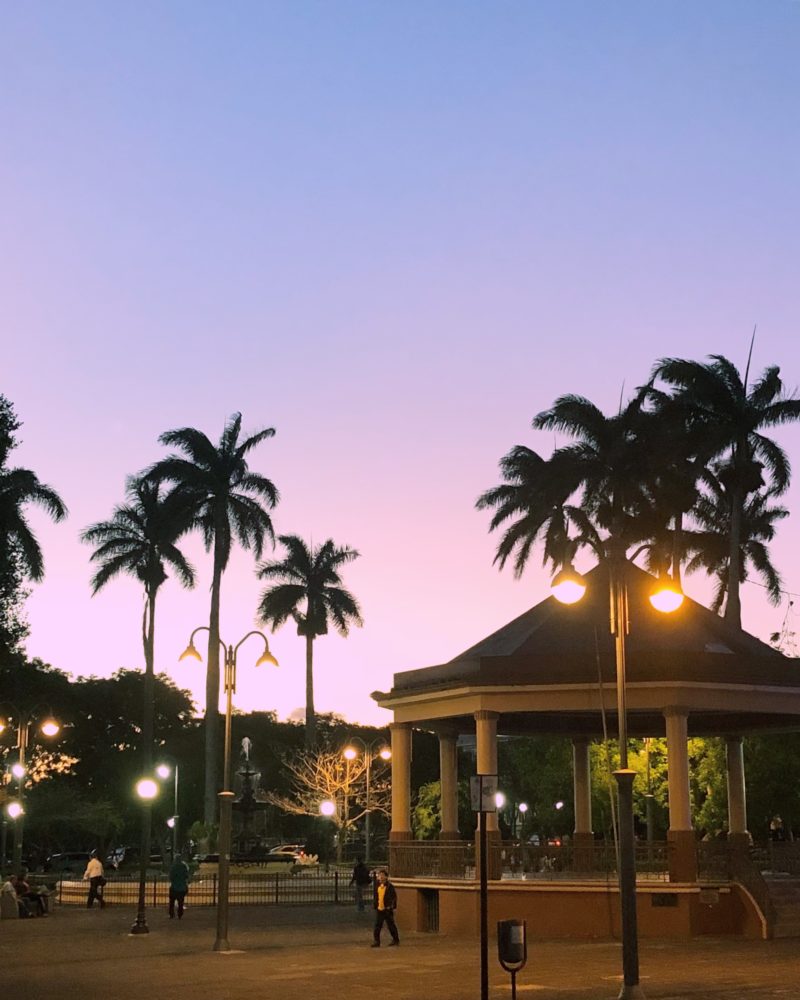 We really loved the Crossfit gym we joined, with excellent coaching and a great community.

I was surprisingly very excited about the role I had with Intel, giving trainings regularly, feeling like I was making a positive impact and becoming a true part of the team. 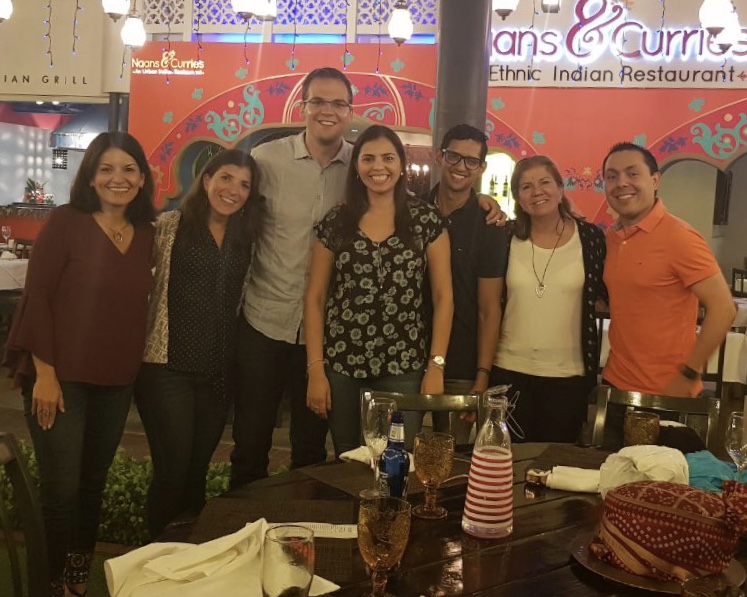 I cooked nearly every day in our nice apartment, which I never felt I did enough of back in Portland. Restaurants were up to par with Portland by any means, but we did finally find an amazing cafe/bakery we liked to frequent (albeit it was a 20-min drive from our apartment on a good day…).

And most importantly, we were making some good friends. 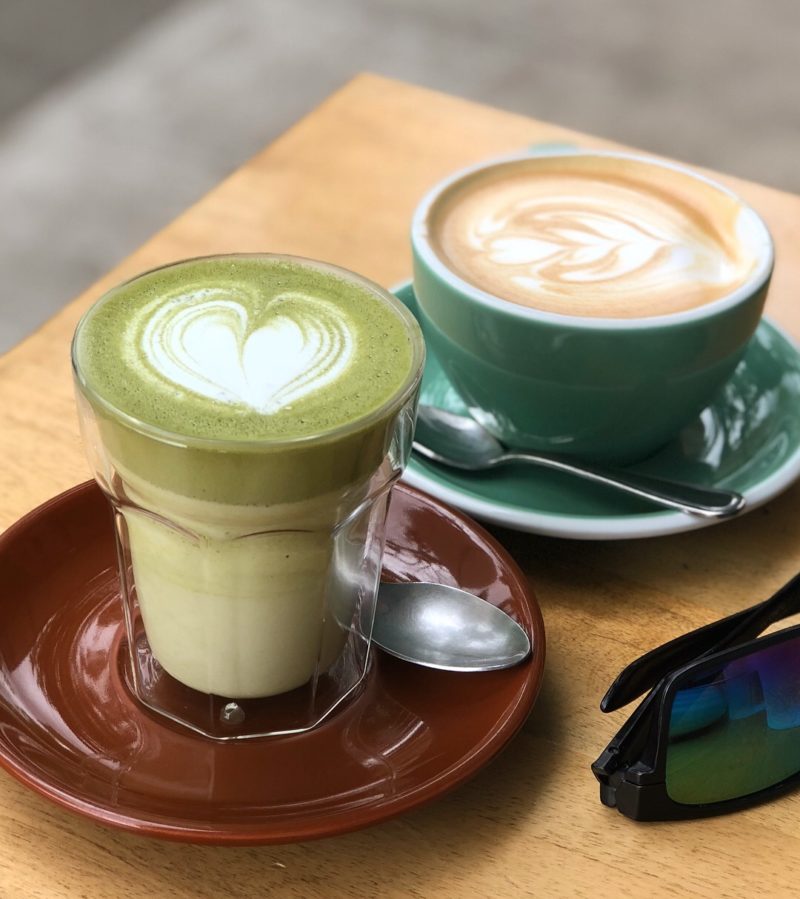 Once we finally feeling settled, it was time to leave!

Outside of the work day, we took full advantage of the beautiful sights of Costa Rica. Though it got exhausting at times getting in the car to tour around every weekend, I am so glad we got to see and do as much as we did.

Obviously I didn’t blog as much as initially intended. Staring at a computer all day at work and venturing out on weekends made that less feasible. Perhaps now that we are just in travel-mode, I will catch up on some blog posts soon.

But in the meantime, I’ll just summarize our numerous highlights instead.

Whew, we definitely crammed a lot into our 90 days! And we weren’t even able to cross everything off our list, but alas our visa expired, the rains had arrived and it was time to move on…

I am so thankful for the amazing adventure we had and all the people we connected with along the way. To all my incredibly welcoming coworkers, Crossfit companions, Ricardo and Ruth – gracias!!! Saying goodbye is never easy, so instead I’ll just say Pura Vida!

As for now, I am officially on leave with Intel and the full-time travel has begun! We are being a bit impromptu with our plans but currently, we are in northern Colombia before meeting up with Summer again in Panama City at the end of May.

I’ll be posting more for reals this time but in case you are hungry for more in-the-moment news, be sure to follow me on Instagram at @BingoAbroad.