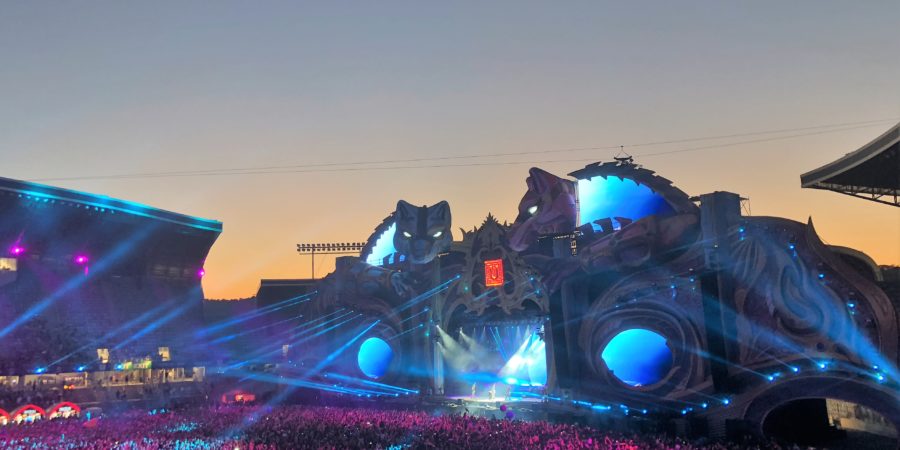 Yes, it was now a few weeks ago, but I can’t not share about our time at the Untold Festival in Romania. Talk about an incredible time.

Celebrating its fourth year with four days of mostly electronic music and a “Wolf Spirit” theme, Untold was so well run and had such a great vibe. It was easily one of the best festivals I’ve attended. 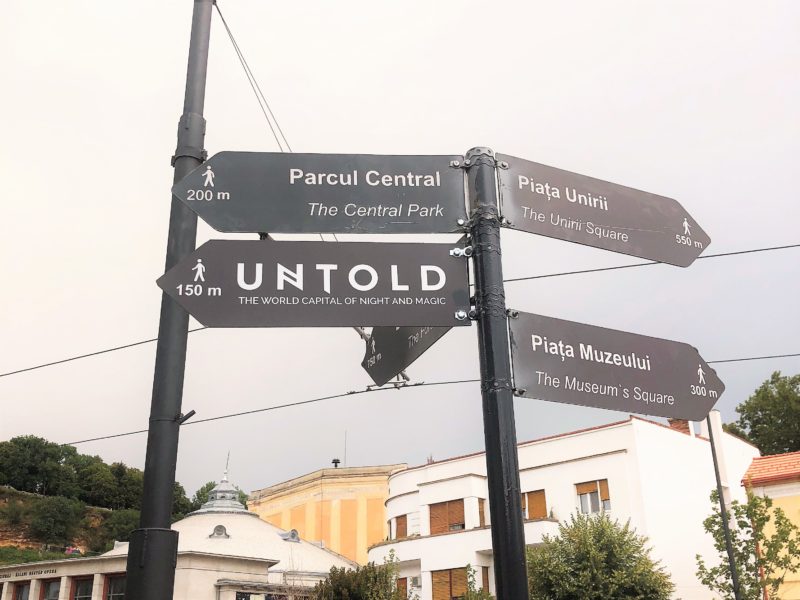 Kygo, The Chainsmokers and Tiesto were the main reasons we were super excited for this festival. They didn’t disappoint, and all put on great shows. Jason Derulo was equally really good (I love that Tip Toe song – ha!).

Not good? Black Eyed Peas. Why they were a headliner was beyond me. Will.I.Am seriously was reading the lyrics from his phone for Where is the Love? It was embarrassing and so bad, we left halfway through their show.

Wandering through the festival and other stages, we also found a lot of other new-to-us bands and DJs that were a lot of fun. Electro Swing is maybe my new favorite genre – a combination of jazz, house, electro and pop. Give Parov Stelar a listen – hopefully you’ll love it as much as me!

Set right in the heart of Cluj, the festival took over the central park. It had several hang out areas with lots of hammocks and picnic benches. There was even a cute restaurant overlooking the pond, where festival attendees enjoyed rides on giant flamingo pedal boats.

Even better for us, it was only a 5-minute walk to the festival entrance from our super nice apartment hotel, Dominus Residence.

When we needed a break from the festival activities, it was easy to explore Cluj (and do things like getting invited to a gelato and prosecco party!).

Be wary of the Romanian palinka…

There were rarely any lines for entry, drinks or adding money to your wristband. It was shockingly clean, even the bathrooms! The app with the schedule and other info was really useful. There were tons of food options, mostly from local restaurants. Bars were everywhere so you didn’t have to wait too long to get your next beer. 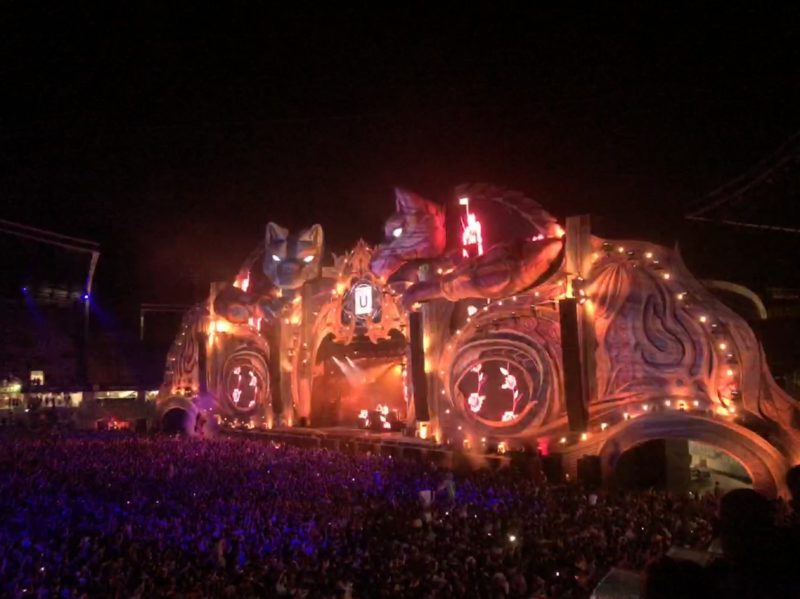 One thing that really sets Untold apart is the main stage is an outdoor stadium. For some, that may not sound like the festival spirit, but for me, being a short 5’2″, it meant I could get some personal space and actually see the performers. No getting pushed around or staring at people’s backs! It was still a great vibe with lots of people enjoying themselves but without the claustrophobia.

Plus it meant we could have a seat instead of standing for hours on end. Call me lazy, but standing or dancing for 8+ hours is not something I can do these days! 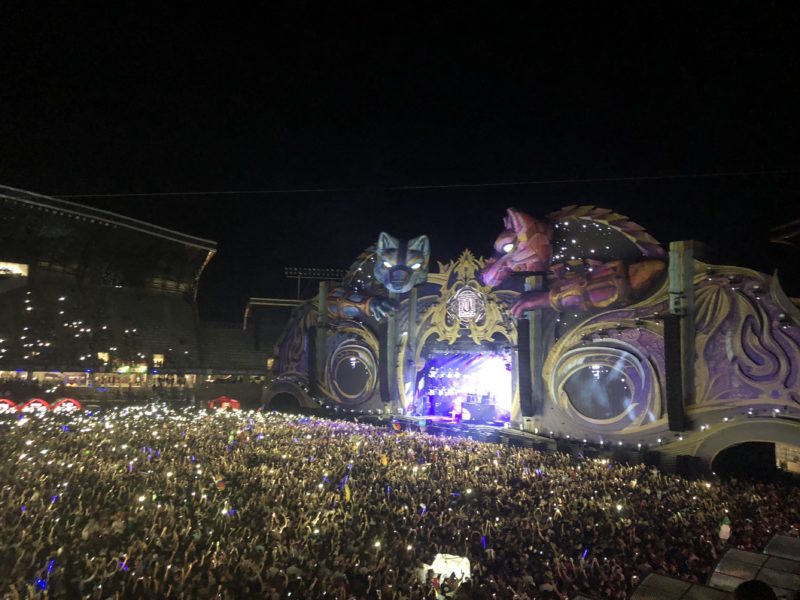 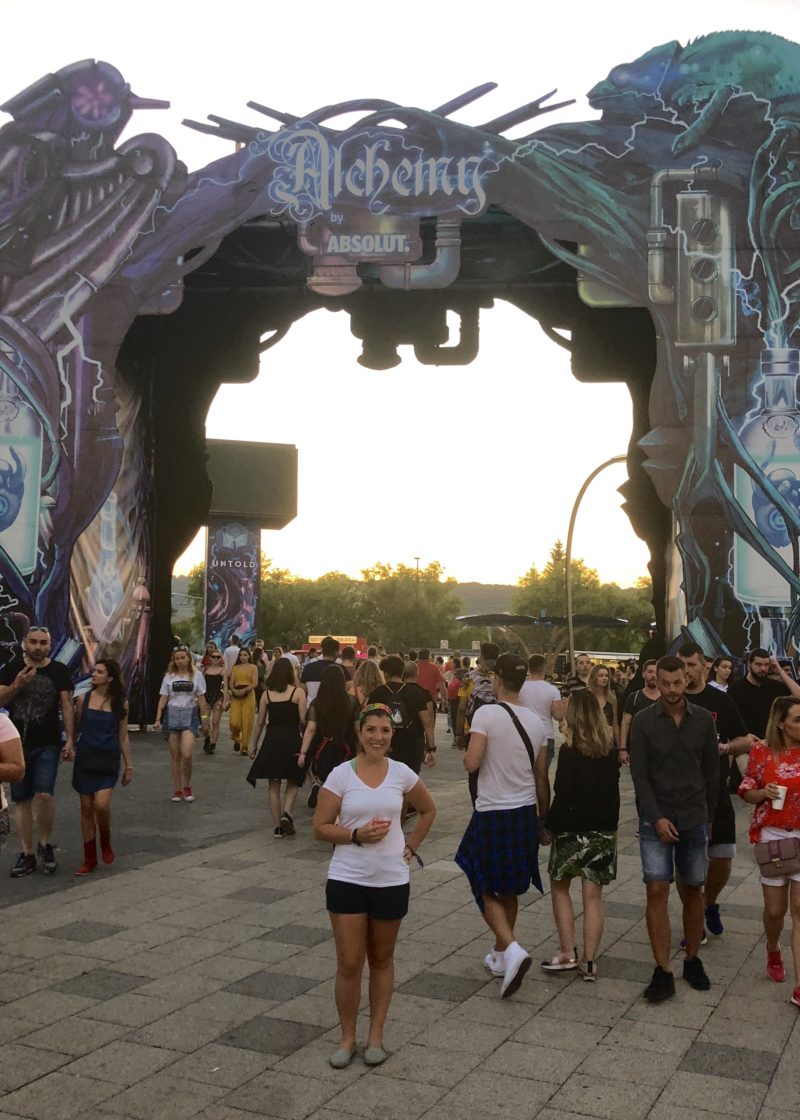 Even all the staff were super friendly staff, as were the other festival goers. No one was overtly drunk or on drugs (which came as a pleasant surprise to me as with a festival, that isn’t necessarily a given). Everyone was just having a good time and respectful of each other.

One night we said hi to the guy sitting next to us. He was a local Romanian, who turned out didn’t speak much English but briefly mentioned he spoke Spanish. Excitedly, we decided to test out our somewhat rusty skills, and ended up having a really fun conversation with him. Another win for having learned some Spanish!

Apparently the saying that Cluj has the nicest people is true even at a festival. 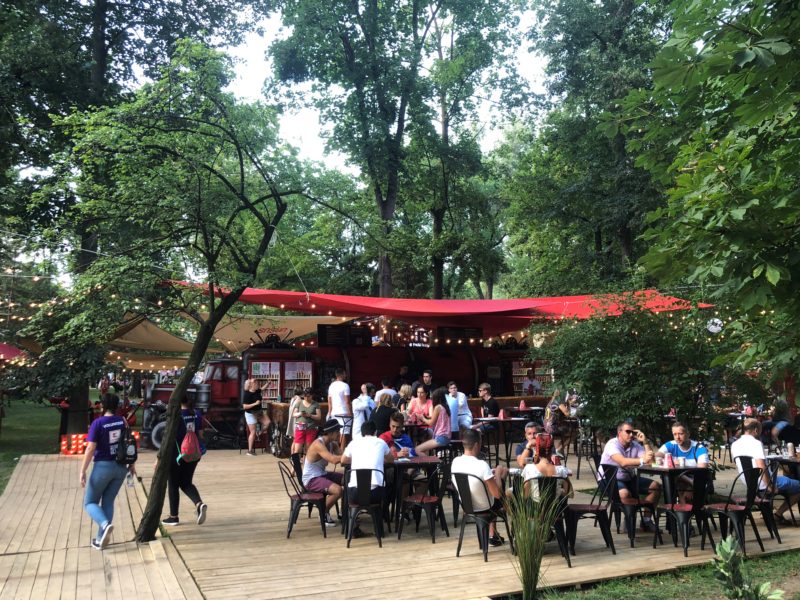 Counting Down to Next Year?!

I’m already looking forward to seeing the lineup for 2019.